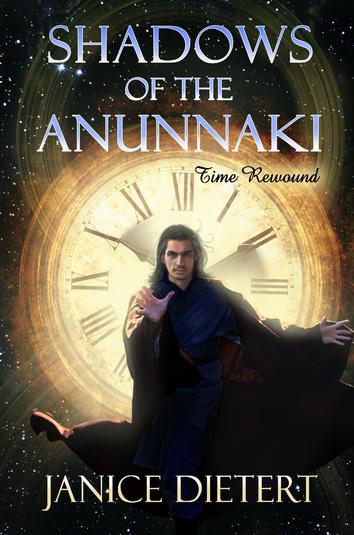 SHADOWS OF THE ANUNNAKI:  ORIGINS ON NIBIRU

Origins, inspired by the writings of Zechariah Sitchin, concerns the ancient astronauts, the Anunnaki or gods of old, from the planet Nibiru. The novel brings to light another group of beings the gods brought with them. To Earthlings the Alad Udug Lama were shadowy beings who accompanied the Anunnaki and dispensed good fortune. But who were they really? Why were they created? And what was their secret mission here on Earth? In this first book of the Shadows trilogy, these beings step out of the mists of time into a historical fantasy filled with political intrigue, adventure and romance. 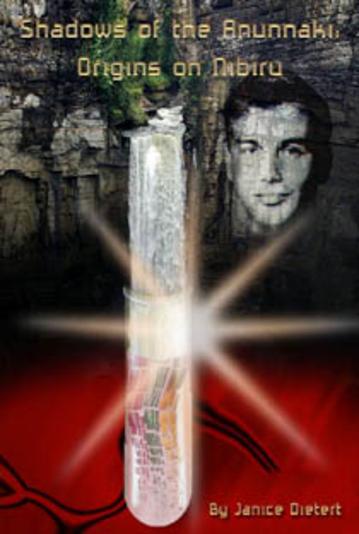 SHADOWS OF THE ANUNNAKI:  EARTHBOUND

Earthbound is the 2nd book in the Shadows of the Anunnaki trilogy. Based on the works of Zechariah Sitchin, it's not your standard history of Earth as Janice Dietert weaves her saga of early humans, the Anunnaki, multi-dimensional beings and the myserious "Shadow" people called the Guardians and Masters. Sift through the planes with Enmarsikil and Teacher looking for options to save the Earth and her people. Race against time with Ki to destroy an evil multi-dimensional race. Dive in with Astara as she discovers that Earth's alien past points towards her improbable future. 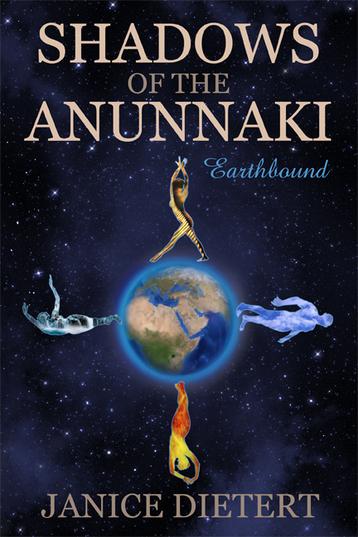 SHADOWS OF THE ANUNNAKI:  TIME REWOUND

What would happen if one piece of the past were changed? Would it alter your life? Your children's lives? Or would it go far beyond anything you might imagine? For Nasdatal, changing one event in his past changed everything for all time - his son's life, their host planet's destiny and the fate of a people not even yet conceived...humans. This final installment of the Shadows of the Annunaki trilogy, Time Rewound, unfolds across time, space and universes as Enmarsikil, Nasdatal's son, and Astara, his beloved, seek a different fate, not only for themselves, but for a world they've never seen and a people they can only dream of.