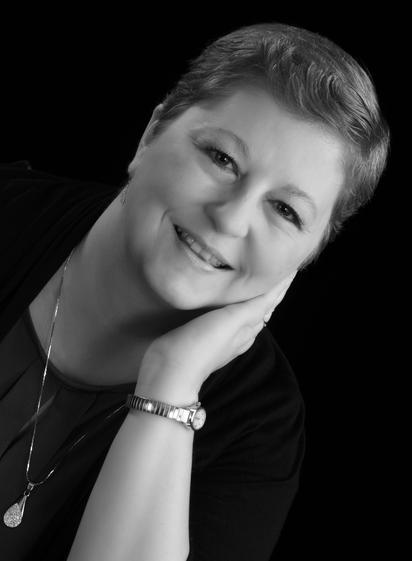 INTERESTING FACTS:  Janice lives near the shores of Cayuga Lake in the NY Finger Lakes region.  She shares her home with her husband, a Bichon named Bitsy, a Lhasa Poo named Toby and a beautiful white cat named Snowy.  Every chance she gets she spends in her gardens, both vegetables and flowers.  She loves to travel and would love to do a lot more of it.  As it is, she's been blessed to see England, Scotland (multiple times), Geneva and Bern Switzerland, Lyon and Chamonix France, Ghent, Brugges and Brussels Belgium, and many

islands in the Caribbean.

Janice has spent the major portion of her life entranced by stories.  Whether it was Little Women her grandmother read to her, epic sagas like Beowulf read in Old English, or 19th Century classic novels from Charles Dickens and the other greats, story has been her life.  Never one to just read the words, they lived for her in images and sound as if the world of story had come alive around her and she entered into the lives of the characters.

After earning a B.A. in Literature and Language and a masters in English Literature, she made story a part of her life using it as a means to help others.

Now she brings her inner world of dreams and stories alive to entertain and entrance readers.  Enter into the worlds of science, distant planets and the mystical paranormal and engage the many characters as they share their lives with you.

A little about Janice